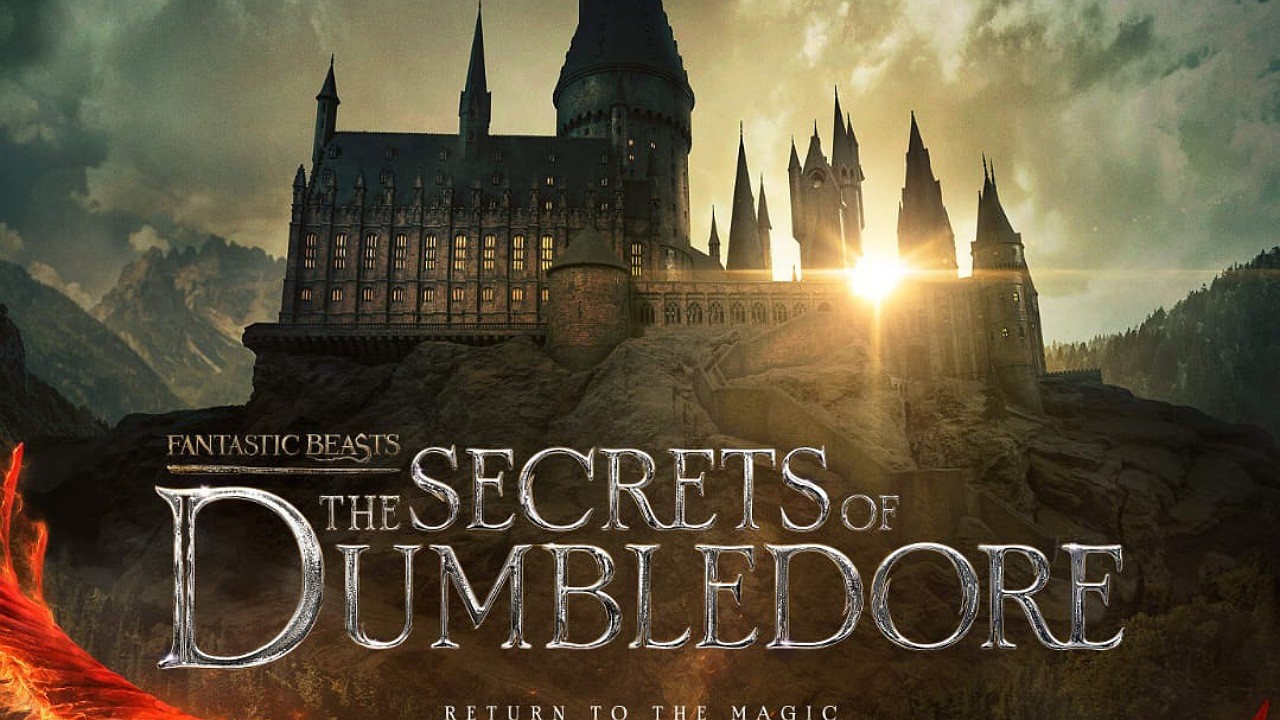 Fantastic Beasts The Secrets of Dumbledore 2022

Dumbledore assembles a team of wizards, witches, and a Muggle baker to oppose the rise of Gellert Grindelwald. They hatch a plan to confuse Grindelwald and stop him from attaining political power.

Professor Albus Dumbledore knows the powerful Dark wizard Gellert Grindelwald is moving to seize control of the wizarding world. Unable to stop him alone, he entrusts Magizoologist Newt Scamander to lead an intrepid team of wizards, witches and one brave Muggle baker on a dangerous mission, where they encounter old and new beasts and clash with Grindelwald’s growing legion of followers. But with the stakes so high, how long can Dumbledore remain on the sidelines?

The focus is on the tragic entanglements of Albus Dumbledore (Jude Law), who once romanced the hate-inciting Grindelwald and still wears an old blood-oath necklace that strangles him for thinking mean thoughts about his former love. On top of being pained by his bad taste in men, Dumbledore must make amends with his grouchy brother (Richard Coyle) and tormented nephew (Ezra Miller), a murky figure so visibly miserable that flies buzz around his hands.

With Dumbledore grappling with a family full of grievances, the story barely has any room for Newt Scamander (Eddie Redmayne), the fluttery animal caregiver who tends to the fantastic beasts of the title. Redmaynes character justifies his existence in the plot by coming into possession of a Qilin (pronounced chillin), a rare, fawn-like creature that holds unusual sway in electoral races — its a kind of mammalian dowsing rod that has the power to identify a person`s purity of heart and ability to be a leader. The series seems to be shifting its spotlight away from its supposed lead and his love interest from the previous movies, Tina (Katherine Waterston), who pretty much is only featured in one scene. “She’s very busy,” explains Newt. It feels like a joke to the franchise’s apparent struggle to keep its actors in. Then an act of insidiousness in the popcorn movie erases all memory of another character. It doesn’t seem to.

Still, despite its nearly two-and-a-half-hour runtime, this is the trilogy’s most engaging and fast-paced movie yet. “Secrets of Dumbledore” explores themes of fragility, thwarted intentions and forgiveness. Even the coloring emphasizes this story’s shades of grey.It’s strange that most modern fantasy movies seem to be made for adults.Butterbeer at the Harry Potter theme park It’s hard to imagine that kids in line for the movie would be enamored with an explainer whose toxic contenders would matter. 😉 Still, there is one beautiful image that should unite viewers of all ages. page of the book. This image is a reminder that fiction is not just a historical lesson, but a means of escape.