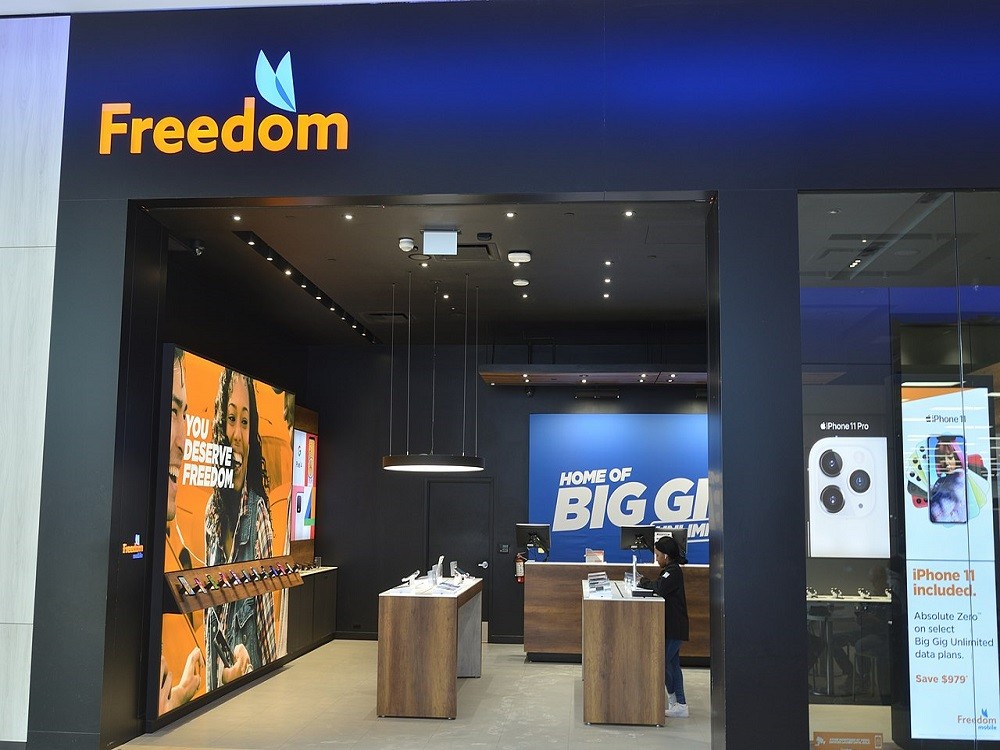 Freedom Mobile Roaming: Reliable streaming on wireless devices is a huge demand for cell phone users these days and most customers look for the best wireless providers that would be able to offer unlimited data to sustain their streaming and surfing needs. Wireless Carriers have stepped up and come up with a variety of cell phone plans that feature unlimited data to satisfy the demand in the market.

How to Unlock Freedom Mobile Phone

Anyone looking for a cheap mobile plan in Canada has been looking at Freedom Mobile since 2008, but at the time it was called Wind Mobile. Most mobile network advertising campaigns emphasize the broad reach of the network (most of us are familiar with Verizon or TMobile network commercials). Freedom Mobile does not have the most popular networks and coverage compared to other major brands, but one of its most unique aspects is that it is openly acknowledged in marketing materials.

Owned by Shaw Communications, Freedom Mobile (formerly WIND Mobile) is the fourth-largest mobile carrier in Canada. Though the carrier was once known for its slow speeds and limited coverage, investments by Shaw have led to increased 4G LTE availability and an expanding network offering more coverage around major urban centers.

They offer both postpaid and prepaid plans. Prepaid plans start at $9 with postpaid options starting at $15. Top-tier plans reach as much as $115 per month, per line. If you need a phone, the MyTab program offers device subsidies in exchange for a two-year Pay After plan agreement. You can also bring your own device to Freedom Mobile and enjoy service credit on most plans.

– One of the most affordable carriers
-No-contract plans are available
– Bring your own device discounts
– Canada-wide calling on all plans
– Unlimited texting to US and Canadian mobiles
– Generous data packages
– Works pretty well if you’re in city centers.
– 4G LTE seems to be working well in city centers.
– Price for the coverage is great if you rarely go outside of city centers.

– MyTab: Enjoy a discount of up to $650 on a new device in exchange for a two-year term agreement.
– Better Together Savings: Bundling lines and mobile internet packages offer a monthly discount over keeping each service on a separate account.
– Bundled International Calling: Many of Freedom Mobile’s upper-tier plans include drastically discounted rates on international calling without the need for add-ons and extra fees.

– If you travel between city centers i.e. Toronto to Ottawa there will be dead zones and roaming charges in between the two cities.
– Go to the cottage often? Or Blue Mountain? A reception will be challenging.
– 4G LTE network still needs work outside of the city centers
– Limited coverage outside of major cities
– Most customer service is self-serve or store-based
– Current F rating with the Better Business Bureau with 393 complaints closed in – the past 3 years – most due to coverage complaints.

Unfortunately, awards and recognition for this carrier are scarce. This might be due to their different approach from many other carriers. They’re not trying to offer the most coverage or fastest speeds. Their focus is serving the customers in their areas who don’t need cutting-edge features but want lower rates.

Does Freedom Mobile have good coverage?

Freedom Mobile coverage is excellent in urban city centers in Southern Ontario, Alberta, and BC. They’re very focused on continuing to increase and enhance coverage.

Each carrier has its benefits. A big difference though is that while Public Mobile operates on the strong Telus network, they now only offer 3G data speeds.

Why is Freedom Mobile so cheap?

Since Freedom Mobile is a new entrant into the space and competing with the Big 3 Carriers is no easy task, it seems like they are using lower price points as a tactic to help increase the number of subscribers.
The lower price does not relate to the quality of the network by any means, Freedom Mobile is heavily investing in bettering their network.
One big difference however is its coverage area and what is considered covered in your plan or your home area vs what is considered roaming or your away area.

Does Freedom Mobile sell the iPhone?

Yes, Freedom Mobile now sells the iPhone and carries various models (Initially when they launched they did not).

Do the iPhone 8 and iPhone X work on Freedom Mobile?

Does Freedom Mobile have 5G?