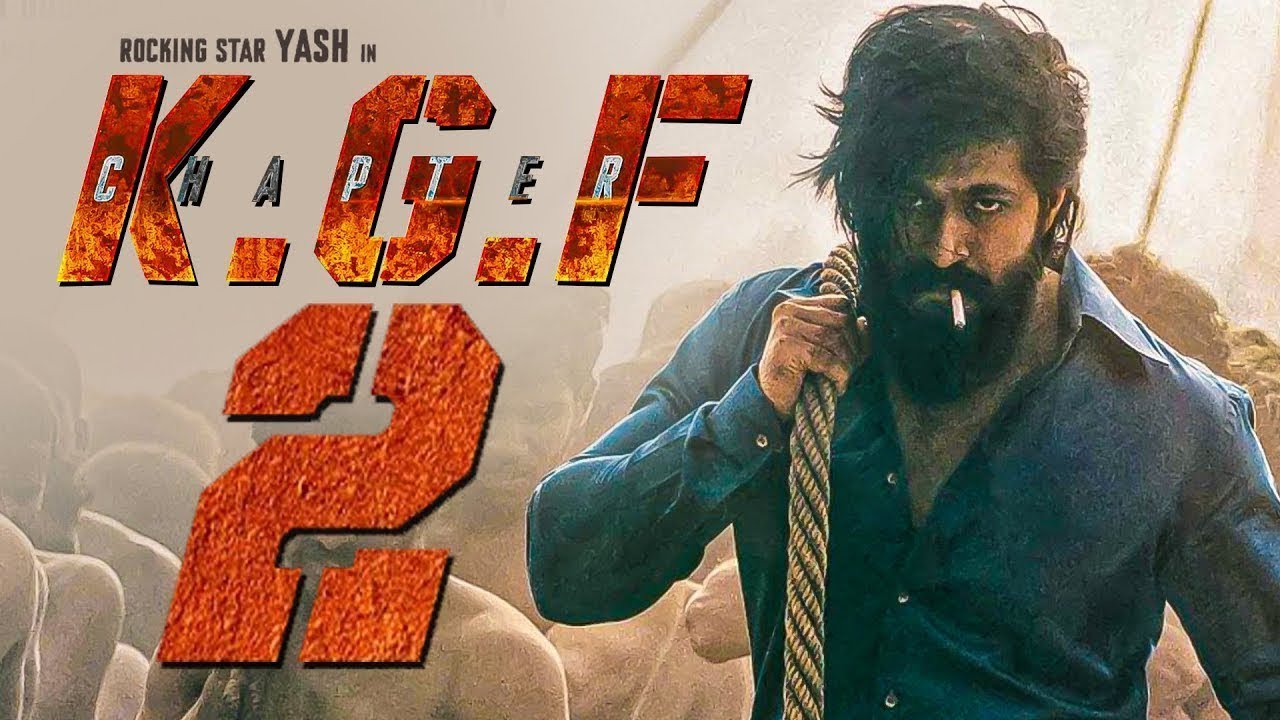 Rocky takes control of the Kolar Gold Fields and his newfound power makes the government as well as his enemies jittery. However, he still has to confront Ramika, Adheera and Inayat.

The blood-soaked land of Kolar Gold Fields (KGF) has a new overlord now – Rocky, whose name strikes fear in the heart of his foes. His allies look up to Rocky as their savior, the government sees him as a threat to law and order; enemies are clamoring for revenge and conspiring for his downfall. Bloodier battles and darker days await as Rocky continues on his quest for unchallenged supremacy.

KGF: Chapter 1 sets the tone for the sophisticated Gangster franchise with style and detail. The first part was about establishing the intentions and power of Raja Krishnappa Bhairiya aka Rocky Bhai. The second part managed to generate hype with promotional content that gave us a glimpse into the film.

Can the film keep up with the build? brings. The film begins with Vijaindra Ingaragi, son of Anand Ingaragi, as the narrator. Rocky tries to convince his KGF people to dream bigger and take a more dangerous path. Along the way, he encounters Adira, a Viking-inspired, instinctive fear-inducing that the KGF wants. At the same time, he also has to face the Prime Minister of Justice, Ramika Sen, who wants to overthrow Rocky.

The story progresses at a breakneck pace in a fast-paced narrative as Rocky rises to the top. Just like the first part, the gloomy and gloomy world is stylishly produced. The first part took time to prove who the main character was and the same took time to establish, but this second part moves faster and gets to know more characters. Conflicts and battles are more interesting this time around.

The film also shows Rocky’s emotional side. We even get a glimpse into Love’s story and a past life that ignited his ambitions. The love story doesn’t stray too far from the story either. One of the best shots of the film is the introduction of Adira, played by Sanjay Dutt. It’s pure on-screen magic, evoking an organic whistle. Raveena Tandon as Prime Minister is also on the right track. Another interesting addition is Rao Ramesh as CBI Officer. Prakash Raj is also an excellent narrator and his baritone adds to the immersive experience.

The film is owned by filmmakers Prashanth Neel and Yash. Both have managed to deliver sequels that are more immersive than their predecessors. However, Prashanth has always insisted that the second part contained most of the original story when he decided to split it into two parts. For viewers who want to see pay-per-view action movies with style, intense stunts and dialogue,